The Athens Design Center - adc was established in 1968 by Eleni Vernadaki and her husband Nikos Papadakis, and from that time was the name of her workshop, while in early 1969, a studio with the same name was launched at 4 Valaoritou Street where it operated continuously until 2015, as an exhibition and sales space for Vernadaki’s work. Other artists also collaborated with the Athens Design Center from the beginning.

Under the direction of Eleni Vernadaki for half a century, the Athens Design Center was a model workshop of applied creativity as well as a space for presenting and offering inspired handmade artistic objects to the public. At the same time, Eleni Vernadaki was able to operate independently of the usual framework of art exhibitions and sales through private galleries. 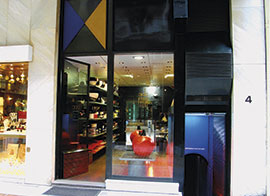 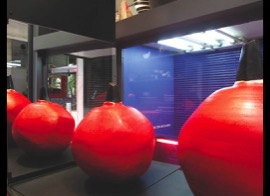 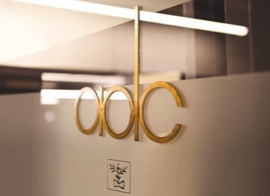 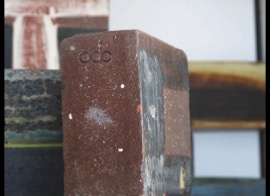 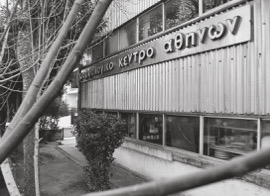